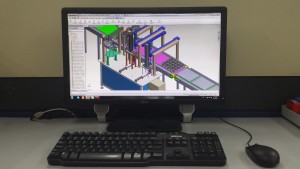 The key ingredient for ASTech’s success is design innovation. ASTech has been using 3D design software to allow customers an isometric view of the machine’s features and functions at the conceptualization stage. Once the concept being finalized, the detail drawing will be generate for manufacturing. This help to minimize any design errors and improve efficiency.

For the past several years, ASTech is proud to provide a comprehensive and fully customized industrial automation system to suit the specifications and production requirements of the customers is the primary goal of delivering a worthwhile solution on behalf of the company.

Industrial Automation is utilizing the different control systems like programmable logic control, numerical control, and other required industrial control systems together with other information technology based applications like computer-aided technologies, design, and manufacturing to control the industrial processes and the machineries involved with it. These are elements at the forefront of truly automated design integration.
As industrial automation is increasingly becoming more important to the global economy, this demand is also increasing. The engineers attempt to merge the automated devices with mathematical tools to build complex operational systems for expanding the scope of applications along with the human activities at an increasing rate of innovation. 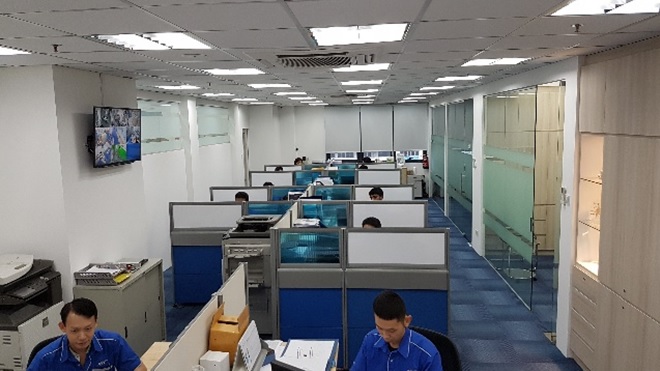 The interface is a computer controlled set of sensors which act a a system of information exchange between the man and the machine. It is designed to interpret the instructions provided by the operator and then commands the machine to perform the task specified by the same. This process leads to the accurately controlled actions allowing the tight control of the industrial process.

This is the major advantage of using such a system of production.
Programmable logic controllers, or PLCS, are required for coordinating the flow of physical sensor based inputs from the events with the outputs flow to the actuators.

The Human-machine interface or HMI along with the computer human interface or CHI, previously known as the man-machine interface, are generally engaged in order to interact with the PLCs and other computers. The general interactions that take place are entering and supervising the pressures and temperatures for aiding the advance automated control as well as the emergency responses. There are skilled personnel who supervise and control such an interface.

The advantage we offer to the client is that we assist them to make constant improvements pertaining to their productivity, reduction of time spent, enhancing efficiency and increasing overall safety standards.

The Core Strengths of ASTech are